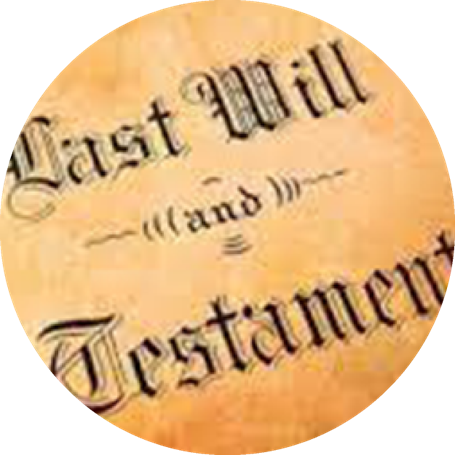 A brief history of the first Will and Testament

News / A brief history of the first Will and Testament

The first use of a will can be traced back to ancient Athens and Rome before being used more commonly in England and following that in America. Although it is believed that the oldest known will was found in a tomb excavation in Kahun in Egypt which can be dated back to 2500 BC. The deceased left his property to his wife subject to her meeting conditions such as not pulling down the houses that he owned (maybe he suspected she had plans to redecorate 😉).

In ancient Athens, only male citizens could have a will. If they were slaves or foreigners, then their possessions became property of Athens. If that male citizen had a male heir his property was not included in the will because all of their property would automatically go to their heir. If they had only daughters however, they could name a man in the will to inherit their belongings, on the condition that man marry one of their daughters. For this reason, wills were mainly written by a person who did not have a male heir.

The words Will and Testament were used as they had different meanings. A will traditionally covered instructions for real estate while a testament contained instructions for personal items such as money, jewellery, vehicles, etc. In time the two blended together to be inclusive of a person’s instructions related to their entire estate.

Book a Demo
Back to News
®Copyright Yodal 2019